This challenge gathers an important number of researchers of ISPR axis. It deals with several important topics related to perception / localization as well as decision (planning/control) process, in order to achieve fully autonomous navigation / exploration of mobile robots in general and autonomous vehicles in particular.
The aim of this challenge is to ensure, though an overall architecture (cf. Figure 1), the reliability of autonomous navigation even in high dynamic / uncertain complex environments / situations (mono and multi-vehicle systems). The main societal and industrial targets are liked to “Transport of tomorrow” and “Manufacture of the future”. 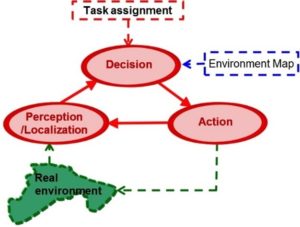 Figure 1: The several addressed topics, and their interaction, in order to produce reliable autonomous navigation of mobile robots / vehicles.

Some of the main used mobile robotic platforms 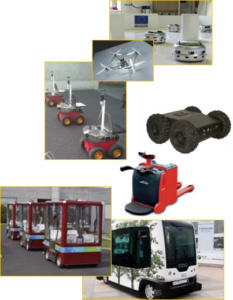 Figure 2. Some of the main autonomous vehicles used in ISPR

ISPR in partnership with several local partners, for instance: